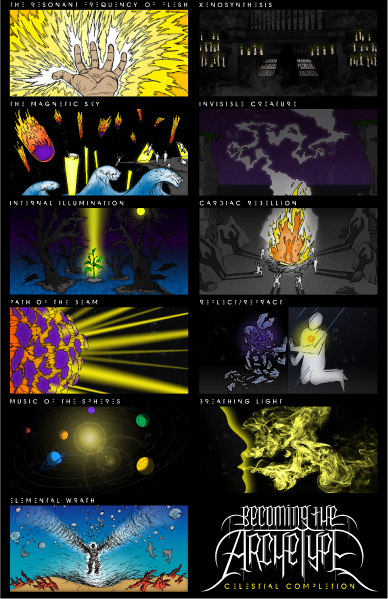 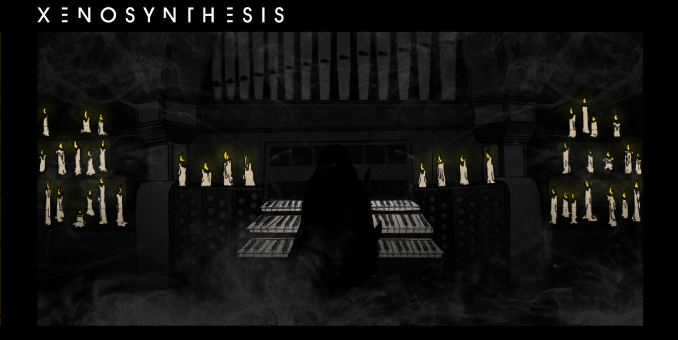 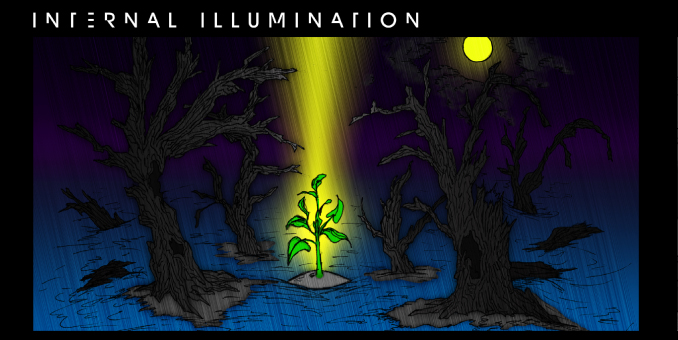 In the twelve days leading up to the release of metal behemoth Becoming the Archetype’s fourth studio album  Celestial Completion, the band released a new song from the record each day. BTA wanted to include an illustration corresponding with each song as it was upped to their site. Collaborated with Josh Jenkins on concept, direction, & execution on these. These songs lend themselves strongly to visual interpretation. Whether or not you enjoy metal, take this recommendation and at least lend an ear to the lyrics.